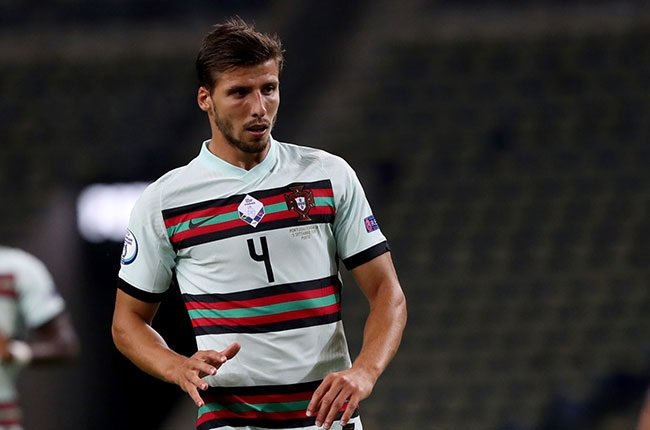 On Tuesday, ESPNFC released their annual #FC100 list, ranking "The Beautiful Game's" best men's players and coaches. Among the players chosen, six Portuguese players were named to the annual list.

Center back Rúben Dias, likely a future Seleção captain once Cristiano Ronaldo's hangs up his international boots, was named the top CB in all of world football. Dias made the big money move from Benfica to Manchester City during the 2020 Summer Transfer window and turned in a debut season to remember for the eventual Premier League champions. Dias became the first defender since 1989 to win England's Football Writers' Player of the Year award.

As for the rest of the Portuguese contingent:

ESPNFC's annual #FC100 rankings are broken down into Top 10 lists for nine positions, as well as a Top 10 list of managers (both club and international).

I am told that Portugal manager Fernando Santos JUST missed out on making the Top 10 ;) 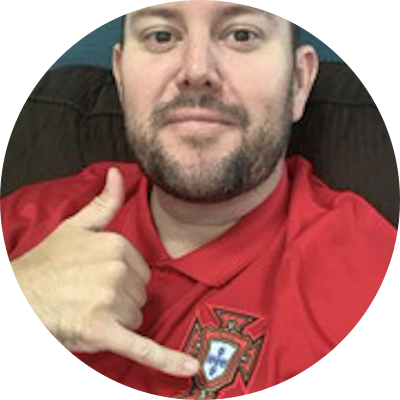 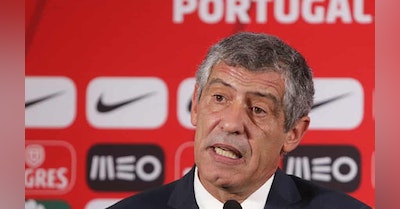 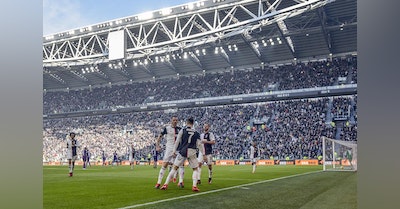 The Seleção's "Road to Qatar 2022" will begin with a "home" match against Azerbaijan, but the fixture will not be played in Portugal. Due …